While Louisville’s downtown skyline has been beautiful for decades, the waterfront area downtown has left something to be desired. But recent years have seen quite a bit of development on the waterfront, and Waterfront Park now serves as the backdrop to fun events and festivals enticing locals and visitors alike. Now, downtown Louisville home owners are welcoming a new waterfront development that’s merely the tip of an iceburg of exciting new growth: the RiverPark Place Marina, which officially opened May 18.

The 149-slip marina, at a cost of $7 million, has become the largest marina along nearby sections of the Ohio River. Its floating docks cover a half-mile of the river’s edge and offers berths that are 40 to 100 feet long. Lead developer, Steve Poe, plans to sell roughly 30 of the boat slips at $40,000 to $80,000 each, and about half have already been...

With a background as a park ranger, it’s not surprise that Stephen Brown loves nature. So when he and Anne Milligan moved to Louisville, they wanted to find a place with lots of trees. This led them to Fern Creek and a home surrounded by beautiful, tall trees and a couple koi ponds. The trees stayed but the koi ponds were taken out. These Fern Creek homeowners have made it their personal mission to grow native plants in their yard. Instead of stagnant koi ponds, they now have 83 different species of native plants on their land.

“Naturescaping” is the term now used for landscaping with native plants, and there are a number of benefits to using these plants rather than those imported from elsewhere. One obvious one is their beauty. Native plants often produce eye-catching flowers and plenty of seeds and fruits as well as stunning foliage in the fall. Because these plants grow... 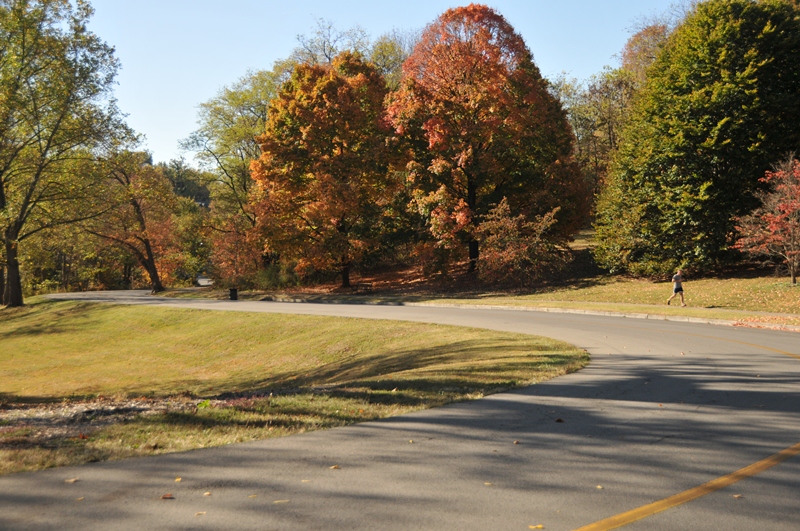 Louisville Homes Spruce Up For Summer with Container Gardens

One of the many advantages to owning a home over renting an apartment is the ability to have a garden. Tending to beautiful flowers or harvesting vegetables is part of the traditional vision of home ownership, and few things seem more downright American than being able to pull a tomato off the vine or pluck a red rose from a garden you tended on land you own yourself. But today, many of us lack the time, space, and patience to be true gardening aficionados even though we’d like to be able to grow something of visual beauty or culinary value on our little parcel of the Earth without backbreaking work, lots of time, and money. And fortunately, we can. Many Louisville homeowners achieve this very dream through the use of container gardens.

A container garden refers to the growing of plants—flowers or vegetables—in containers rather than directly in the ground. They can often be more convenient for someone new to gardening or folks who don’t have a great deal of...

Many Louisville home owners will be watching this Saturday’s Kentucky Derby from Churchill Downs. Some will wear their best suits, summer dresses, high heels, and Derby hats on Millionaires Row while others will be in shorts and tee-shirts in the infield. But a lot of us will be at home this Saturday watching the Run for the Roses on TV with friends around. Derby parties here run the gamut from backyard barbeques with cold beer and horseshoes to high-dollar black tie galas complete with caviar, pâté, and celebrity sightings. Either way, a Derby party is the best way to celebrate the pinnacle event in thoroughbred racing without actually being at the track.

Hosting a Derby party can be a daunting experience, especially if you don’t know how to apply a theme to your party in ways that are fun without being over-the-top. Fortunately, there are a few easy things you can do that will...